So I suppose I'm late, but last month, DC unveiled their new logo, or as they call it, their "identity."


“We believe our new brand identity will strongly resonate with our loyal fans who will want to proudly express their affinity for DC Entertainment and their passion for their favorite stories and characters, this new look allows them to easily do this. In addition we were excited to update our identity, it’s not often a company gets to revisit something as important as its brand and we took the opportunity to make sure it represented the multi-media business we set out to build with the formation of DC Entertainment,” said Amit Desai, SVP of Franchise Management for DC Entertainment. 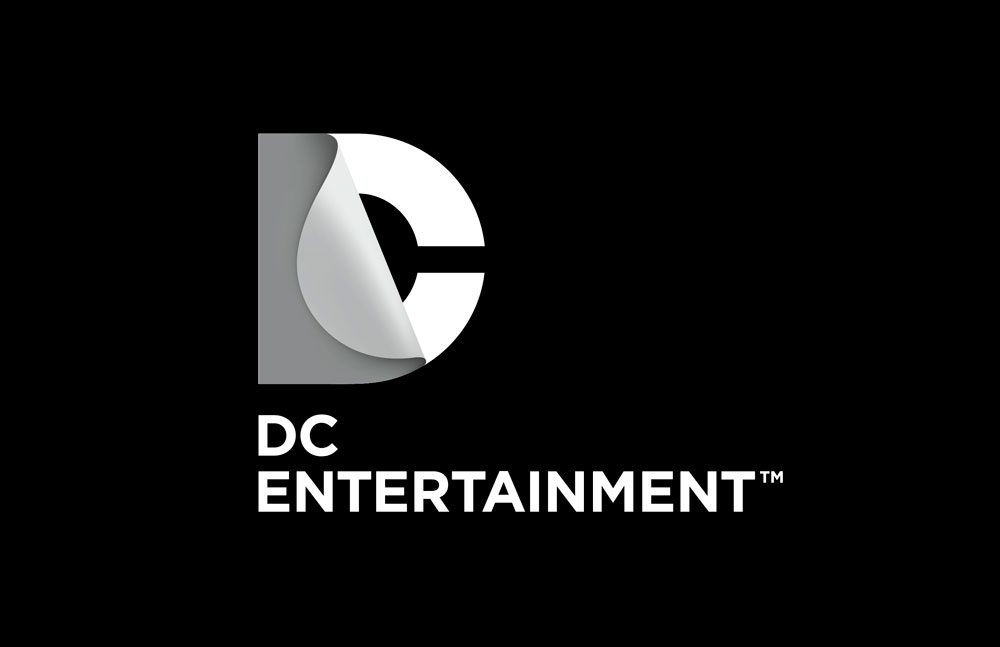 I liked the old logo, but it was very much a comic book stamp. I wouldn't mind seeing this as their new digital media logo, before movies or DC-produced video games and such, but I hope they leave the old logo on the comic books. It's a logo that's withstood the test of time and is something that generations of people recognize instantly.

But then again I haven't agreed with much DC's been doing recently. Between the poor writing of the initial New 52 comics, and the sub-par movies they've been chucking out it really feels like they're just trying to copy Marvel's success. Marvel makes Iron Man, DC makes Batman Begins, Marvel starts making movies for the Avengers, DC starts making movies for the Justice League, Marvel has its "Ultimate's universe" DC has it its "New 52"

I honestly don't like the new logo. It takes some time to really make out the D in DC and it sort of looks like a sticker getting peeled off rather than a page being turned.

And to be perfectly fair Batman Begins came out 3 years before Iron Man, The New 52 has some exceptional series going on such as Batman, Justice League, Suicide Squad, All-Star Western, and Supergirl. And there's no real confirmation that a Justice League film is in the pre-pro.

I also don't like it.. It seems top messy and hard to tell that it is indeed DC

archiesangel wrote:I also don't like it.. It seems top messy and hard to tell that it is indeed DC

I don't mind it so much- companies often update their logos, it was only a matter of time before DC did the same for themselves. Granted, I do like the old one a smidge better but that's not to say I think the new one is bad.
_________________
"Captain, The most elementary and valuable statement in science, the bgining of wisdom, is 'I do not know.'"

I'm rather uncomfortable with the new logo. If you look at the evolution of DC's logos, they were all pretty much the same with a circle and DC inside them. The new logo just feels too modern and too stripped of character, but, hey, comics are a business and if they needed to update themselves in order to make a profit then good fr them.
The 1976 logo is my personal favorite.